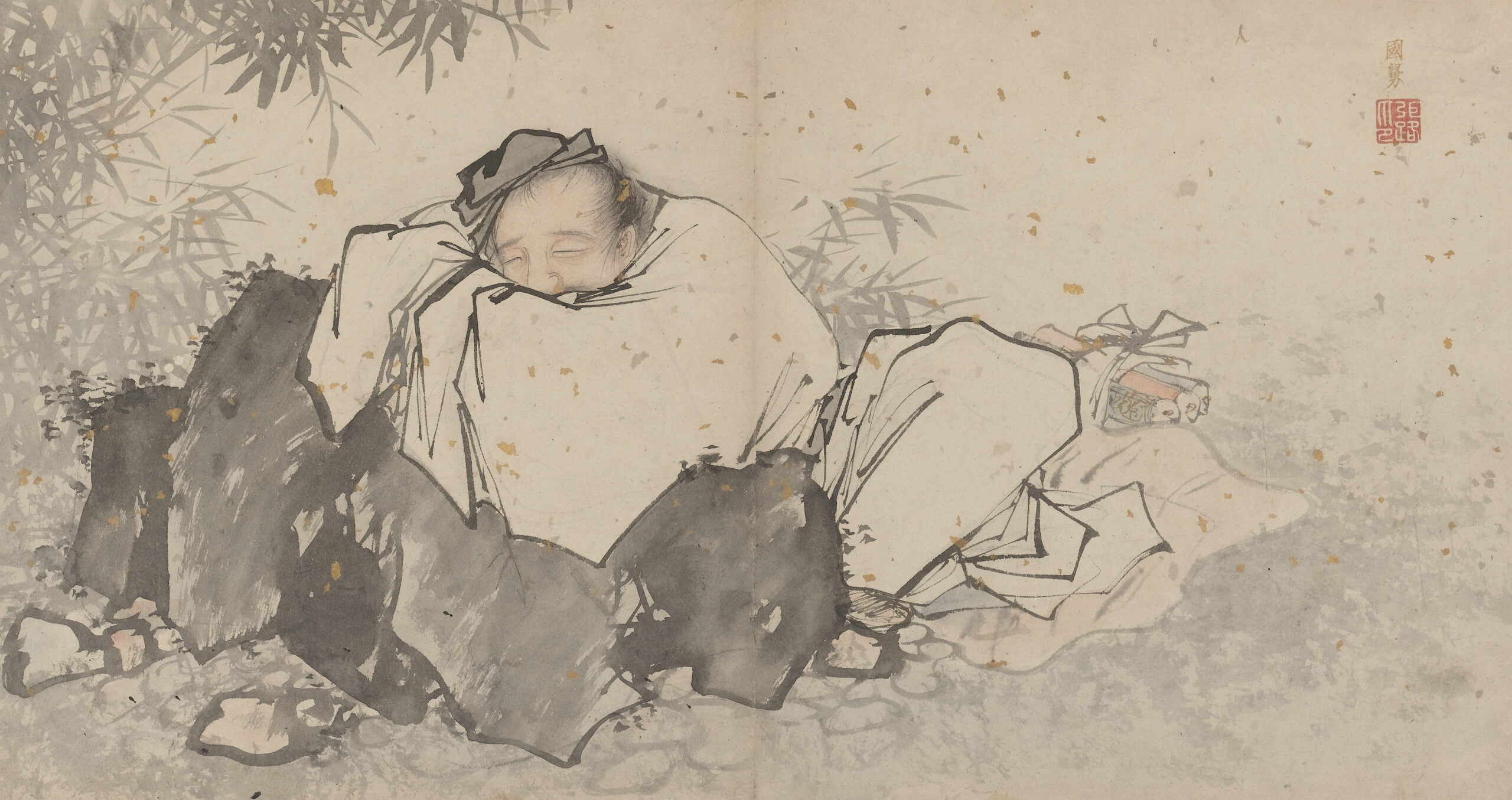 My research interest can be divided into two categories, and will be explained further below:

Please note that my understanding on philosophy is weak, and I may use the terms incorrectly. I’m more confident when talking about physics and cognitive psychology.

The cognitivism in Daoism and Buddhism’s epistemology

Here are some phenomena I have observed, based on my understanding on cognitive psychology and a little bit linguistics (semantics, syntax, pragmatics and cognitive linguistics):

For more observations, you can read my article Connections between cognitive linguistics, cognitive psychology, Buddhism and Daoism.

The physicalism in Daoism and Buddhism’s metaphysics/cosmology

Note: I am most confident when discussing physics, since it’s my undergrad specialty.

First, I would like to offer a critique on physics books for popular audiences. They are too focused on subjects like quantum mechanics or relativity theory. As a result, they overlook the fundamental building block of physics: harmonic oscillator. This however, is what I think that Buddha had an intuition of it.

As both Daoism and Buddhism pack their epistemology and metaphysics/cosmology into one single framework, I also combine the cognitivism and physicalism into one framework called A theory of perspective. It also proposes a visual representation as well. You can read the research proposal here as well.