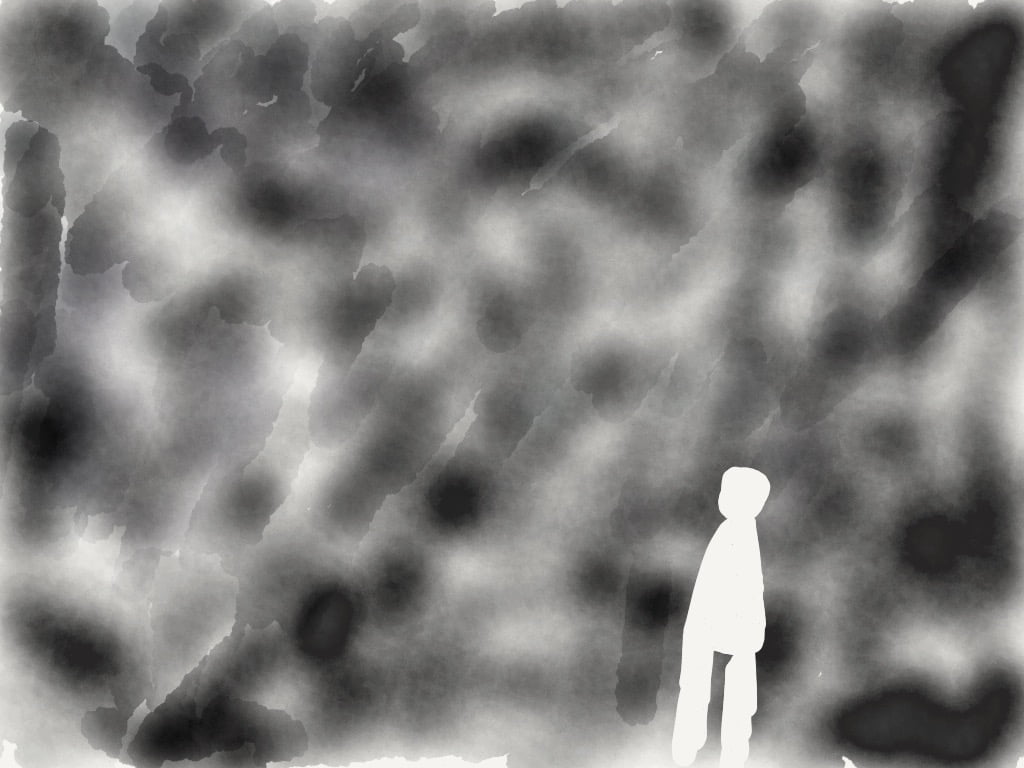 Once upon a time, there lived a blind man in a village. One day his friend told him, “Hey, there is an elephant in the village today.”

The elephant had always been a mystery for him. The first time he heard about it was when he heard children puzzling each other: “How do you put an elephant into a fridge?”. He thought: “Well, just like we put food into it, isn’t it? Just open the door and put it inside, right? Whatever the elephant is, that’s the basic steps.” So he asked them:

He tried to ask more, but both he and the kids went circular. He knew that it was because he didn’t know what the elephant was, but explaining that the elephant was an animal with a trunk didn’t really satisfy him. Instead of having an answer to the elephant, now he had a new question about the trunk. The conversation went to the path leading nowhere, and the elephant was still a mystery for him.

“I really don’t understand”, yelled the blind man. “Why can it be like a tree, like a snake, like a spear at the same time?” He tried his best to explain what he knew in detail, hoping that the non-blinds could explain it. But for them, it was his question so nonsense. They, no different than him, tried their best to explain the animal in detail, but no one could give him a satisfactory answer. Suddenly, he realized that they were talking a language that he couldn’t understand. He wished he could have been able to see it for once, but it seemed that it was out of his sight forever. The animal, right in front of his hand, seemed out of his reach.